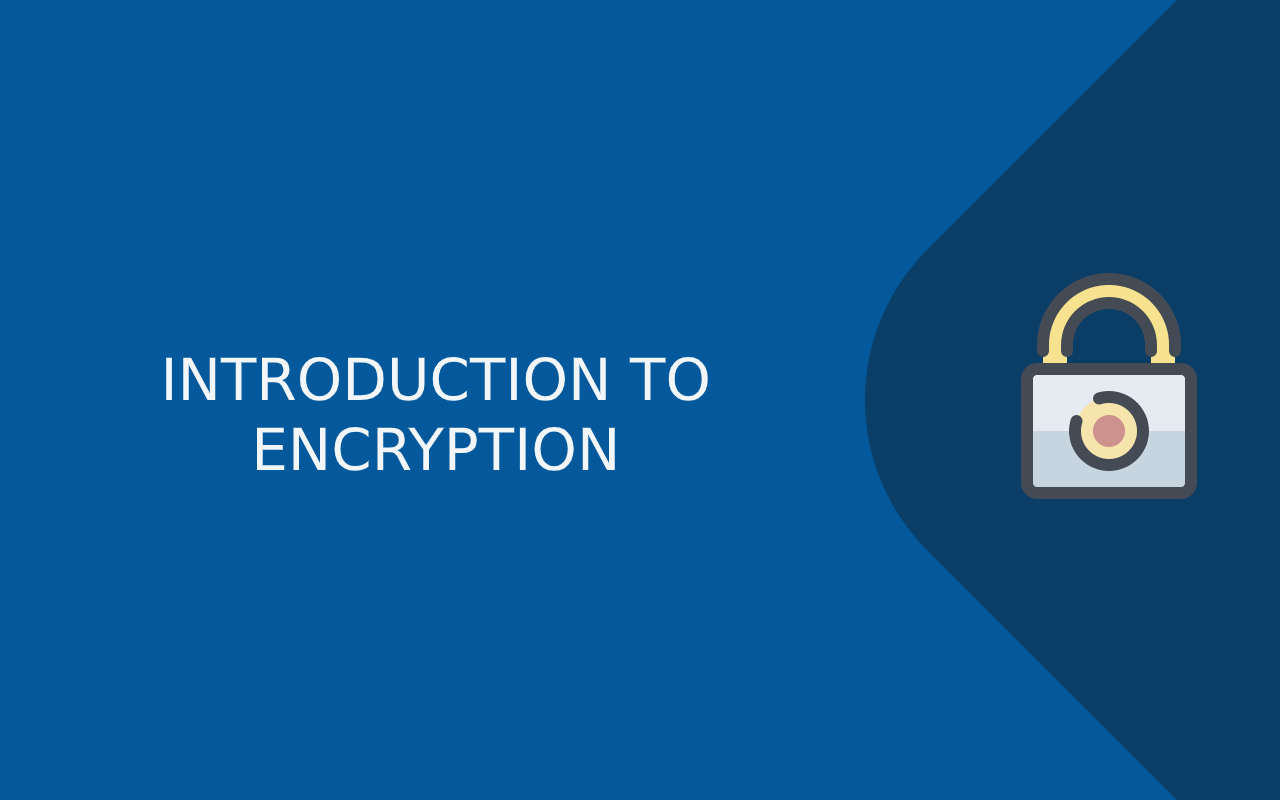 Encryption has become part of every person’s everyday life. It helps to defeat the cybercriminals and snoopers. The online traffic will be clear and visible to the prying eyes by definitely using VPN. In the US legislative push people and limit ways to use encryption. The EARN IT Act which is set by the government will be the best practice for tech companies. The encryption and its algorithms can be of various types that help you to understand better about what is encryption.

Must Read – What is Encryption?

In the types, the main thing is to deal with the way that encryption processes operate. The three significant forms of encryption type are:

The primary way of a hash function is to prove that the data or software is not authentic and that outsiders haven’t tampered with it. The various things in which hashes used are password storage systems, the password stored in hash format instead of plain text. Hashes detect the changes in the documents and data via monitoring changes in hash output.

The essential tools that are used to turn plaintext into indecipherable chunks of data are Algorithms. The common word of the algorithm in the traditional cryptography is “cipher”. The main objective of grading the algorithms is according to their strengths. This means the key size length which is used by different forms of encryption. For example – the key length in the popular AES-128 algorithm is 128 characters.

The length of the key matters because longer the key is more difficult for the hacker to decrypt and encode the message. Over the years the key length increases steadily from 256-bit to 512-bit versions. There are many reasons because of which ciphers are stronger or weaker except the key length that includes: