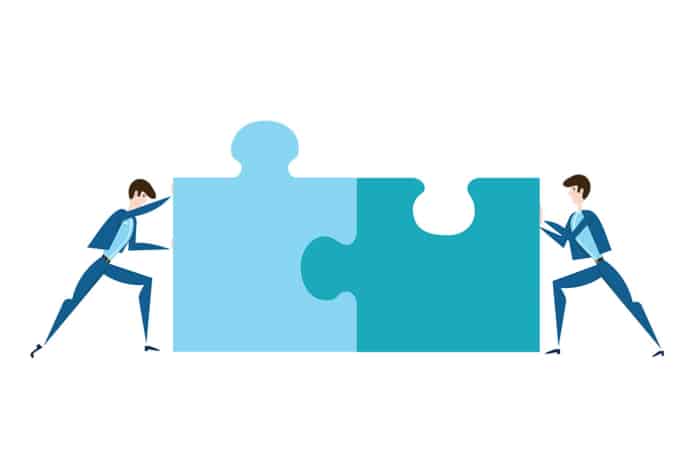 People get a little confused between a digital signature and a digital certificate because both of them provide security measures and sound similar. This might be the reason that people think both of them are similar. The computations that are impossible to break by using the latest fastest computers are known as public-key cryptography. It is also called asymmetric encryption. But problems occur while using the encryption with the help of private and public keys. As per assumption, public keys are open and anyone can access these keys.

Encryption is the process of converting electronic information into some other form which is known as ciphertext. This text cannot easily understandable by anyone except the authorized parties. This will provide surety to data security. The process of translating the code to data is called decryption.

What is a Digital Signature?

How a Digital Signature Performed?

Reasons to Use a Digital Signature

There are some reasons due to people use digital signature:

There are various steps that you need to follow for creating a digital signature are:

What is a Digital Certificate?

Reasons to Use a Digital Certificate

There are several reasons due to which people use a digital certificate: