What is a Hashing Algorithm and How Does it Work? 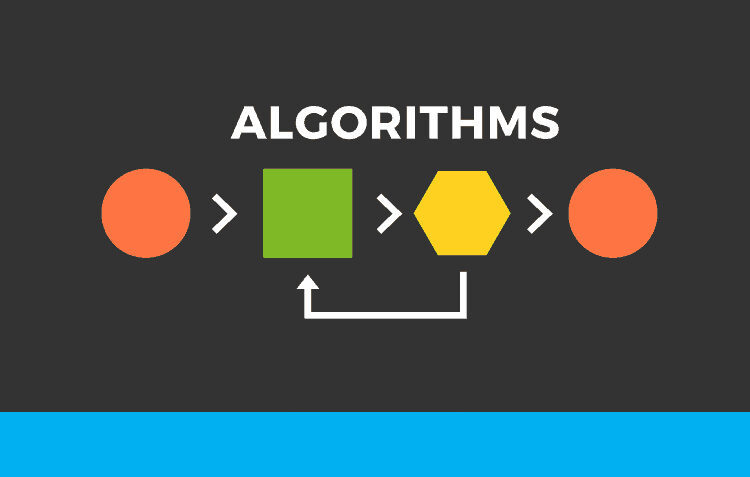 When our work is organized, it gets easier and also it takes us less time to complete it. Just like that when our data is organised in a certain manner it becomes easier for the system to work efficiently. That’s where the concept of hashing algorithm comes into use.

What is HASHING ALGORITHM?

Let’s start it the classy way by giving the definition of ‘HASHING ALGORITHM’. Therefore, It is a process of compressing the input data into data blocks with a particular length and certain type depending on the kind of algorithm one is using, making it easier for comparisons and storing. Thus, taking less memory space but storing large files.

Now, there are terms we need to be acquainted with to get a better understanding of the hashing algorithm process.

Communication always takes place between two persons, one of them is the recipient and the other one is the sender. Cryptography provides us security while communicating by encrypting our data in a format that could be only accessible to decrypt by the recipient.

Hashing is the process of making the input data into a certain size(called hash values), so that it gets easier of the system to perform functions on it like comparison…. And storing data. Hashed data has an edge over encrypted or encoded data, that it cannot be accessed easily as it cannot be de-hashed easily.

They are functions used in hashing that transform data with random length into fixed-length strings. There are a few characteristics of hashing functions are Irreversibility, like a string cannot be generated from the hash value but a string can generate a hash value, moreover, they are quick in providing the desired output.

It is a series of steps that are to be followed to mutate the provided input data into useful or required output.

Now, let’s dash into the working of the HASHING ALGORITHM. There are tons of hashing algorithms available, with a slight difference in their procedures, but they all perform a few similar steps. Let’s explain this by using a SHA256 hashing algorithm. So, there is a hash table that consists of a range of values, when the data is input in the SHA256 Hashing Algorithm.

Secondly, As we will be using SHA256 Hashing Algorithm, the output that the hash function will provide will be 256 bits long. The different algorithm provides different bits of long strings as output.

In the working of the hashing algorithm, all the input data as said earlier is divided into data blocks of fixed length then padding technique is used i.e. the divided data blocks of specified length one by one get their output and at last the final output is the combination of all the outputs.

Now, let’s get the more clear idea of the padding technique i.e. output of the first data block goes in with the input of the second block and the process goes on according to the number of data blocks that are present and hence at the end of the procedure we receive Hash Value with specified length.

It was the earliest and had quite a few liabilities, there were many hash collisions. That’s why it is no longer used in Cryptography. But this application almost made it impossible to trace back from the output to the input.

Hash functions are found to be very useful in password authentication or verification. Now, what actually happens under this application whenever a client visits a website and web server asks for their ID and Password. The password has its indefinite hash value, so when the password is entered, its hash value is calculated for comparison with the hash values present in the server, just to ensure that password communication remains entirely between the client and the server.

We all know that while programming, a set of keywords are used like while, if-else if..etc. All these keywords are stored in the form of hash values in the hash tables by the compiler.

One of the known cryptocurrencies that are using this hashing algorithm is Litecoin. Although this algorithm proportionally takes a long time yet it provides insane security.

It is one of the most popular applications of hashing. It helps us search and match the string present in the text available. It is also called the String Searching algorithm. It has engrossing working, as instead of going from character to character, it rather picks out the characters that do not match the string and then carries on the comparison.

This algorithm is used for ethereum 1.0 (It is a type of cryptocurrency). It is also known for the Ethash mining algorithm.