What is a Firewall? What Does a Networkl Firewall Do? 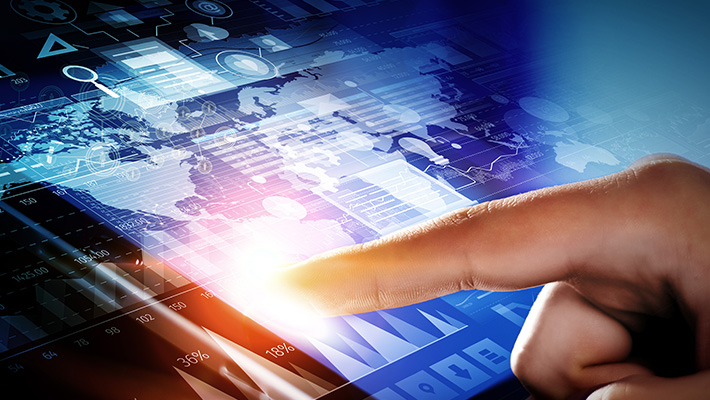 What does the term network firewall mean?

Intranets in particular are protected by network firewalls, which are security tools intended to prevent or lessen illegal access to personal networks linked to the Web. Firewall policies specify the only traffic that is permitted on the network; any other traffic that tries to reach the network is prohibited. Network firewalls serve as a communications bridge among internal and external devices, sitting at the edge of the network in question.

Any data entering or leaving the network can be programmed to pass through a network firewall; it is done by inspecting each incoming message and refusing those that do not fit the defined security protocols.

What does a firewall do?

An effective gatekeeper is a firewall. It keeps track of attempts to access your operating system and stops unwanted or unknown activity. In other words, the duty of a network firefall is to ensure that no outside sources has the capability to infiltrate or breach any security protocols.

How is this accomplished?

Your computer and another network, such as the internet, are separated by a firewall, which functions as a filter or barrier. A firewall might be compared to a traffic controller. By controlling network traffic, you can protect your system and your data. This involves filtering out incoming network traffic that wasn’t requested and validating access by scanning it for malware and other malicious network traffic.

A firewall is typically pre-installed on your operating system and network programme. Make sure those functions are enabled; it’s a good idea. Additionally, make sure your security settings are set up to automatically execute updates by checking your settings.

Firewalls come in software and hardware varieties. Each format has a distinct yet significant function. A hardware firewall is physically located between your network and the gateway, much like a broadband router. An internal software firewall is a computer programme that operates through programmes and port numbers.

On the basis of the structure and operation, firewalls can be classified into a number of different categories. Based on the scale of your connection and the level of protection you require, you can use any of the firewalls listed below.

How does a firewall work?

A firewalled system first performs a rule-based analysis of network traffic. Only incoming connections that a firewall has been set up to accept are welcomed. It achieves this by deciding whether to accept or reject a set of data packets—the units of communication you send over digital networks—in accordance with previously established security criteria.

A firewall acts as a traffic guard at the port, or entrance point, of your computer. Only reputable IP addresses or sources are permitted. In the same way that your postal address indicates where you live, IP addresses are significant since they identify a machine or source.

Firewall protection – What you need to understand

All network traffic is monitored by the firewall, which can also recognise and block undesirable traffic. Attackers have several options to locate target PCs because the majority of computers today are online. To find out if other devices on the Web are susceptible to various attacks, these attackers investigate those computers. When they locate an appropriate machine, they can breach it and install themselves there. At that moment, the attacker has practically complete control over the target machine. Attackers frequently attempt to steal personal data in order to commit bank fraud. Without the user being aware of it, all of this action happens in the background.

A firewall helps prevent attackers or external dangers from ever entering your system, while antivirus software helps to safeguard the file system from undesirable programmes.

Without the user’s knowledge, other risks go from computer to computer. They can infiltrate a system without the user ever being aware of it by locating a machine with poor security settings or vulnerabilities that have not yet been addressed. This route is frequently used by worms and Trojan horses, also known as “bots.” To locate machines to infect, they search the Internet. Due to the threat’s stealthy entry into the user’s computer, they will never be aware that their systems have been compromised.

Your computer’s connection to another network, such as the internet, is blocked or guarded by a firewall. It functions as a traffic controller, observing and preventing traffic from entering your operating system. A firewall serves as a network gateway and constructs a security barrier around a network. To enter the network after gaining access through a firewall, you must receive authorization. To put it another way, a firewall can defend a network from unauthorized interactive access from the outside world. A network is protected from outsiders and unapproved users.

A firewall can keep outside traffic out of a network while yet enabling unrestricted communication for authorized users. In terms of hardware, a firewall may defend the network from network-borne assaults even while unplugged. In a nutshell, it can assist safeguard your network by serving as a middleman between traffic coming from the outside and your internal network. It keeps track of attempts to access your operating system and stops unwelcome incoming traffic from unknown sources.

Why are firewalls needed?

You may already follow some safe internet and computer usage habits, such as these:

1.You avoid clicking on unknown attachments or URLs.

3.Unless absolutely essential, you never divulge any personal information.

4.For every online account you have, you use secure, distinctive, complicated passwords that you frequently update.

It is needless to state how important firewall protection is. The restriction of traffic enables further enhancement of security procedures. In a nutshell, a firewall can be compared to a gateway that dictates the movement and authorization of various web servers within a private network. Their predominant role is to minimize the spread of malware and other cyber threats.