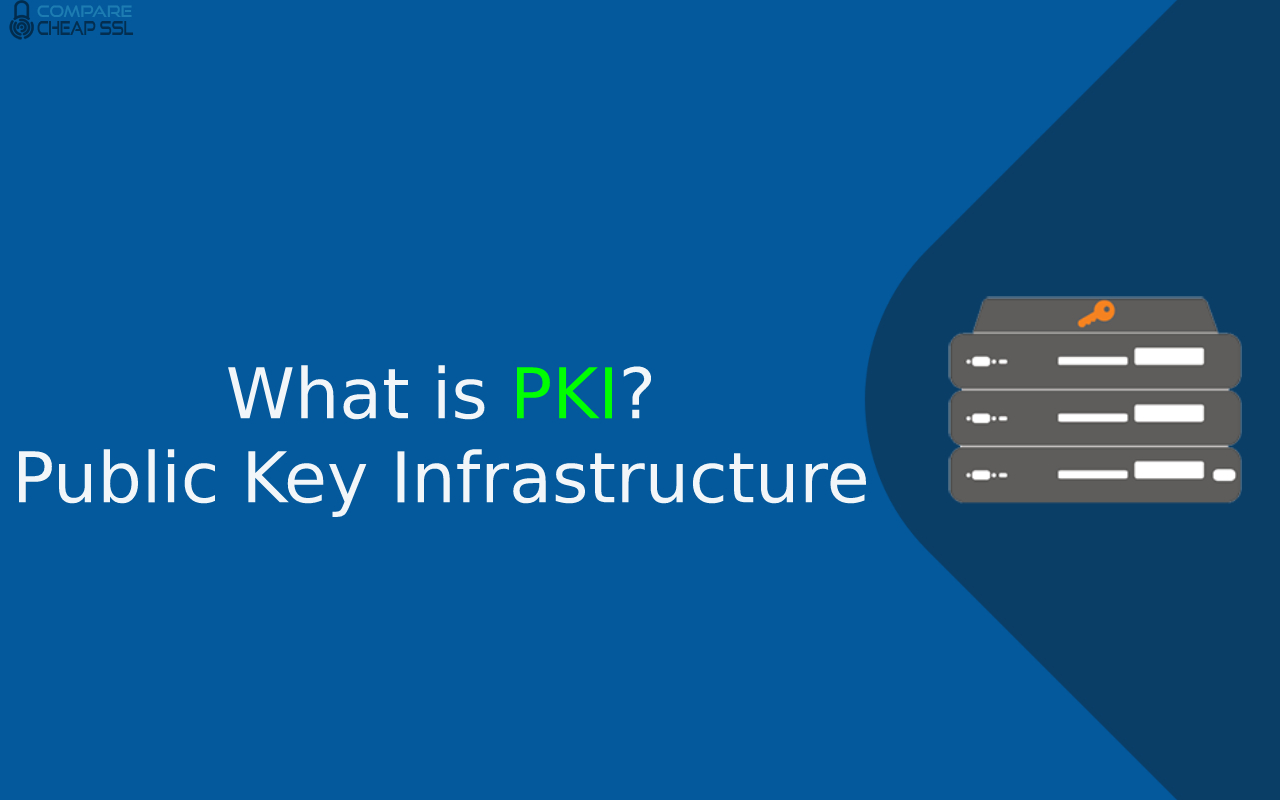 What Is Public Key Infrastructure (PKI)?

Summary – PKI is a catch-all word for anything necessary to set up and administer public key encryption. The ability for organizations to safeguard the security of their communications and commercial transactions over networks is provided by a mix of software, encryption technologies, and services.

Data encryption and/or data signing are both possible with the help of Public Key Infrastructure (PKI), a set of procedures, tools, and regulations. Digital certificates can be issued using PKI to verify the identification of people, devices, or services. These certificates can be used for both private internal services and public web sites.

Developments in PKI were introduced in the year 1970 at the British Intelligence Agency GCHQ by two British engineers namely James Ellis and Clifford Cocks. Since it was developed by the intelligence agency the work was kept secret and was not made available outside until the 1990s. With the introduction of both asymmetric key algorithm and secure key exchange in 1976, secure communication underwent a revolutionary change.

PKI is a clubbing of cybersecurity and encryption that helps in the prevention of the information shared between the user and the website. The PKI works on two different encrypted keys namely the public and the private key. Whenever a user visits any website a public key is generated and is available to the user but when a connection is made between the user and website in the form of a ‘handshake’, etc. a private key is generated and is kept secret.

While communicating the server uses the private key while the user uses the public key, this process helps in the identity prevention of the user and ensures a secure ecosystem.

Just like bitcoins, the emerging technological approach for PKI is blockchain technology. The blockchain technology provides a distributed and unalterable information and on top of that, it is highly suitable for the storage and management of public keys. This technology gained popularity when in the year 2008 when bitcoin came into existence and has gained a lot of customer base within a few years.

These are the three basic but most vital components of PKI and play an important role in the encryption process which helps in providing a protected and secure environment.

This service involves verifying the given information. This step is used for the confirmation of an individual’s identity, for example- their age group, security clearance, etc.

This ensures that the information of an individual stored cannot be deleted or modified under any circumstances.

Under this process, the information of the user is prevented from hackers and other unauthorized users. The encryption done helps in protecting the information by blocking any unwanted third party to get access to the data or information being shared between the user and the server (or website).

This involves giving proof to the third party that an event has occurred between the two involved parties.

Since the market of online business is increasing at an exponential pace it is the need for the hour that most of the websites start using this opportunity to their maximum extent or else they will be left out in the horse race. And because of this revolution, the use of PKI is no more limited to smart cards and secure emails but is much more enhanced and advanced. The strict policies on data security has also led to an important boost to PKI.

SSL (Secure Sockets Layer) is one of the most famous examples of PKI. TLS (Transport Layer Security) is a new version of the same protocol as that of the SSL.

The PKI heavily depends on the Certificate Authority (CA) and the Registration Authority and they in turn don’t always abide by the same level of security operations and checks. The authentication is most of the cases in today’s scenario are not multi-factor based and this is slowing down the pace of PKIs against the ever-increasing malicious threat and hackers.

One of the major disadvantages of PKI is the complex and un user-friendly which makes most of the users skip this additional authorization. And the inability of PKI to keep up with the exponentially increasing technological enhancements and advancements is a major limitation of PKI.

But PKI on top of that has many advantages and is widely used in many vital fields of technology one of them being the Internet of Things (IoT). Bootstrapping also uses PKI.