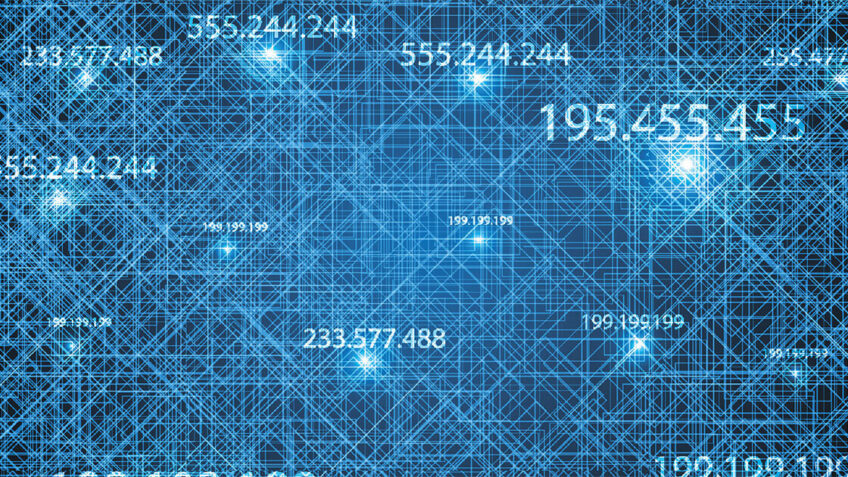 What is ARP Spoofing attack? Everything You Should Know

What is ARP Spoofing attack?

The request response scheme of ARP protocols is arranged so that the first answer to an ARP request is accepted and stored. In the context of ARP spoofing, hackers try to pre-empt the actual target computer in order to send a reply packet with incorrect information and manipulate the ARP table of the inquiring computer. This is referred to as ARP poisoning, or a “contamination” of the ARP caches. As a rule, these data packets contain the MAC address of a network device being controlled by hackers. The targeted system then links the output IP to the wrong hardware address and sends all future data packets to the hacker-controlled system. This system now has the opportunity to record or manipulate all data traffic.

To remain undetected, the intercepted data traffic is usually passed on to the actual target system. A hacker then becomes a man in the middle. If the intercepted data packets are not forwarded, but are instead discarded, ARP spoofing can result in a denial of service (DoS). ARP spoofing functions both in LAN and WLAN environments. Even the encryption of wireless networks via Wi-Fi Protected Access (WPA) offers no protection. In order to communicate in local IPv4 networks, all connected devices must resolve MAC addresses – which can only be done via ARP.

One well-known software that lurks specifically on broadcast requests and responds with fake ARP replies is Cain&Abel. But to ‘contaminate’ the ARP cache of a network device, a hacker doesn’t necessarily need to wait on ARP requests. Another strategy includes continually bombarding the network with false ARP replies. While most systems ignore answer packets that can’t be assigned to a request, this changes as soon as a computer in the LAN starts an ARP request and so is willing to receive a response. Depending on timing, either the response of the target system or one of the fake response packets will arrive at the sender first. This attack pattern can be automated by programs such as Ettercap.

Definition of ARP ARP spoofing (also known as ARP poisoning) describes man-in-the-middle attacks carried out on local network ARP tables. This form of attack results in hackers sending out fake ARP packets that slide in between two communicating systems unnoticed so they can listen to or manipulate their data traffic.

How does the ARP Spoofing attack work?

In a broader perspective, ARP spoofing is meant to steal some data intended for the target victim. Here is a series of usual steps that are part of ARP spoofing:

Denial of Service attack usually involves directing/redirecting too much traffic to a victim to handle. Using ARP spoofing, the attacker associates multiple IP addresses to a single MAC address on a network.

Because of that, the volume of traffic meant for different machines gets redirected to a particular host. The volume of traffic overwhelms the target machine so much so that it gets overloaded and cannot perform other tasks. Read more about DOS attacks.

In the Man in the Middle attack, the attacker sits in between the communication that happens between two users. It uses independent connections between two targets giving an illusion to the targets as if they are talking among themselves. Here is a perfect example of this attack given on Wikipedia.

Authenticating a data sender’s identity in some way can prevent receiving data from a malicious user. Authentication uses credentials from both the systems to authenticate the users.

Packet filters are like inspectors which sit and carefully examine all the packets being transmitted across the network. Packet filters are often a part of the firewall programs which keep on looking out for the malicious packets.

This is an old school way, but it works well. You manually set up a static ARP for your computers on the subnetwork so that there are no chances of any alterations. However, it is not recommended for a large network because there will a lot of static ARPs, and any small changes will be too much work for the network administrator.

Most of the methods mentioned above either require investment or are not completely failsafe such as Static ARP technique. It can only prevent simple ARP attacks. Some of the ways that Network’s admins recommend are using anti-ARP tools to identify and stop the attacker.

Here is all the information you want regarding the ARP spoofing attack. The measure to take for detection and prevention of ARP spoofing are fully proved and trustable.