What is Protocol? Know about Network Protocol - Updated 2021 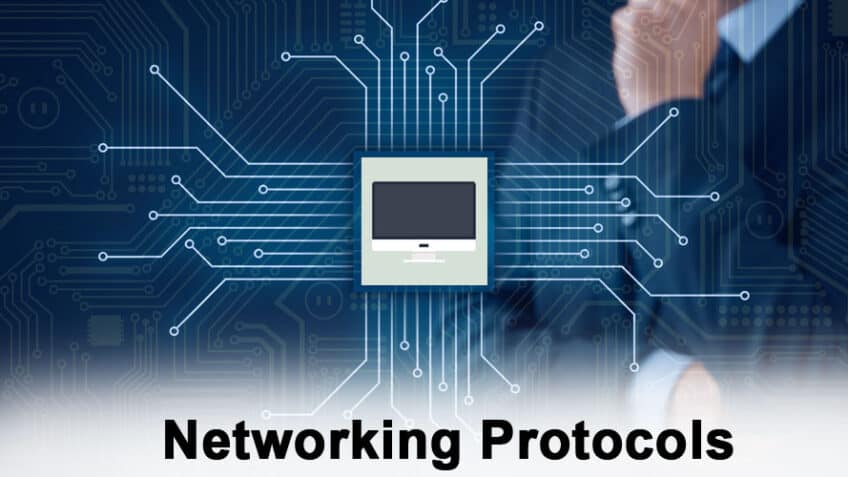 What is a Protocol? Network Protocol Definition

Standardized protocols are considered as a common language that can be used by the computers just like two people from different regions of the world may not able to understand each other’s native language but even then they can communicate with each other with the help of a shared third language. If Internet Protocol (IP) is used by one computer and the second computer also uses the same then they can communicate but if both the computer doesn’t use the same protocol, then they will not be able to communicate.

For different types of processes, different protocols are present on the internet. OSI model layer discusses the protocols.

Layers of the OSI Model

OSI stands for Open Systems Interconnection model. It is an abstract representation that shows the working of the internet. It consists of 7 layers and every layer of the OSI model represents a different category of networking functions.

The networking functions become possible because of protocols. For example – data routing can be done by Internet Protocol (IP) which further indicates data packets’ location and their destination. Network-to-network communication is possible by IP. Hence, IP is considered as the third layer of the OSI model or protocol that is the network layer. Transmission Control Protocol (TCP) is another example that ensures the transportation of data packets throughout the networks goes smoothly. Hence, TCP is considered as the fourth layer of protocol that is the transport layer.

Protocols That Run on the Network Layer

As mentioned above, the protocol layer that is responsible for routing is the network layer which is also considered as IP. But it is not referred to as the only network layer protocol.

What Other Protocols Used on the Internet?

The most important protocols are mentioned below:

Protocols Used by the Routers

The most efficient network paths are discovered after using certain protocols of network routers to other routers. While transferring user data, these protocols are not used. Some crucial network routing protocols are:

How are Protocols Used in Cyber Attacks?

The attackers or hackers can majorly exploit the functioning of the networking protocols that compromise or overwhelm systems. Most protocols are used in distributed denial-of-service (DDoS) attacks. Several solutions are offered by Cloudflare to stop every type of cyber-attacks. The TCP handshake process is handled by Cloudflare in case of an SYN flood attack on the server’s behalf. This will help the server’s resources to never get overwhelmed by open TCP connections.