Google Chrome 66 - The Beginning of a New Era in Security 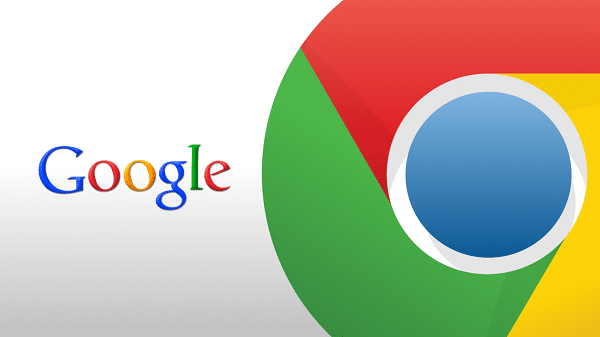 The Sound of Silence – Google Chrome 66 with Strict Site Security

Google has promoted the Chrome 66 browser to the stable channel for Mac, Linux, Android, Windows and iOS.

Over the next number of weeks, the browser will be rolled out with a whole host of new features.

Goodbye to autoplay (sort of) with new Google Chrome browser

In a victory for those who raged against the scourge of autoplayed content, you will be happy to know that this is being switched off by default. YouTube videos will no longer play automatically if the links are opened in new tabs, for example. This welcome change was promised in Chrome 64, but was delayed until now.

Any video that is set to autoplay with sound will be stopped when the video is not the primary purpose of the site. This also includes video reports for news media sites and other ancillary video we often see at the side of a webpage.

There will still be some instances of autoplay, however – for example, if a user clicks or taps on a video, or a video contains no audio. Autoplaying videos will be allowed on sites that have been added as a bookmark to the home screen, while desktop sites people use often will be allowed to autoplay videos with audio in accordance with Google’s Media Engagement Index (MEI).

64 security fixes were applied for this update, many of which were flagged by external security researchers, who were then financially rewarded by Google.

A new feature going live dubbed ‘Strict Site Isolation’ has been available since Chrome 63, but was previously turned off by default and hidden behind a Chrome flag. Google said this feature boosts the security of Chrome and mitigates the risks posed by attacks such as Meltdown and Spectre.

Users are then prompted to input their password and, after the download is authorised, the passwords you have saved on Chrome will be exported as a CSV file. This is available for iOS and Android as well as desktop.

Google Chrome is the browser of choice for 57.7 pc of internet users, according to data from Statcounter released in March of 2019.

The original article, published by siliconrepublic in Apr, 2019