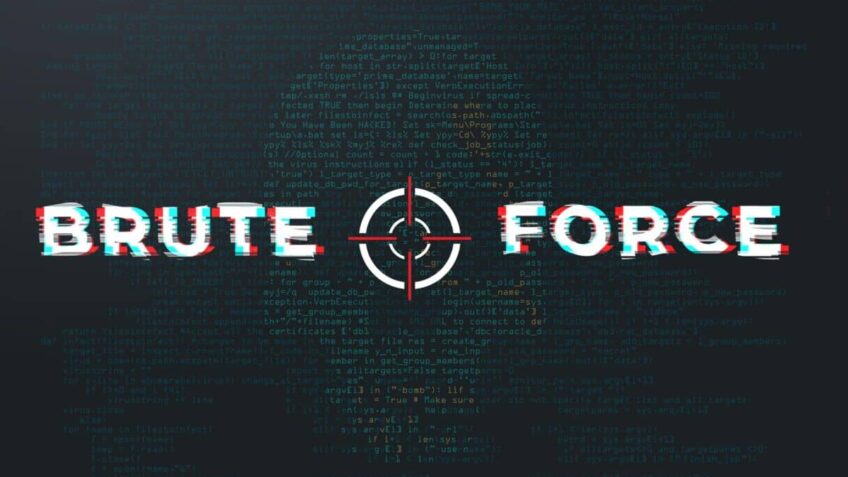 What is a Brute Force Attack & How to Prevent It?

Brute force attacks do not rely on the website’s vulnerabilities but bad actors may use other tactics. It becomes easy for the hackers to guess the credentials because these attacks make the websites weak and hackers can extract the data. Brute force attacks have become very popular due to their simplicity and amount of targets. When a bad actor attempts a large number of combinations on the target then brute force attacks occur. Multiple attempts frequently take place by these attacks on account passwords along with a hope that one of them will definitely show validity. It might be difficult to try all possible combinations on a padlock.

The main objective of the brute force attack for a resource is to gain access otherwise it will restrict other users. This includes administrative accounts, password-protected pages, or enumerate valid emails on a given website. The entire website can be compromised after gaining access to a valid account.

Working of a Brute Force Attack

One of the common types of brute force attacks is a dictionary attack. It also includes a list of credentials. To gain access to administrative accounts, common usernames and passwords need to be used. The most commonly used credentials that generic dictionary attacks use for login are admin and 123456.

For identifying brute force attempts, it is very important to use common sense. It will mainly appear repeatedly after various unsuccessful attempts of login into an account. It will consider as an attempted brute force attack. There are various signs that display:

Some examples of brute force attacks could see on a botnet such as DDoS attacks. The other examples show that how the credentials of the brute force attackers deface a website. On a website, access can be gained to an administrative account which is the same as exploiting a severe vulnerability. For profiting the access the hackers will attempt some tricks such as adding spam, distributing malware, and phishing unsuspecting victims.

The act of trying various possible combinations is referred to as brute force but many variants if this attack can increase its success rate.

No vulnerability per se is shown by the brute force attacks. It is not enough to keep the software up to date. There are some common methods that help to prevent these attacks:

1. Usage of Strong Passwords – Weak passwords are used in brute force attacks. A strong password consists of the following traits:

2. Access Restricted to Authentication URLs – Brute force attacks are needed to send credentials. If the login page URL is changed then it is enough to stop automated and bulk tools. For example – moving from /wp-login.php to /mysite-login. If the link appears on the page and guessable then this suggestion will not work on advanced attacks but it’s an easy method to prevent automated attacks.

4. Use CAPTCHAs – One good way of preventing bots and automated tools is to use captchas. The challenges of the captchas are designed to be solved by humans that is why it is hard for the robots to solve it which can block their attacks.

5. Use Two-Factor Authentication (2FA) – Another layer of security to the login form adds up with the addition of 2FA. After login with the appropriate credentials, a code will come either on email or phone which can only access you.